“The #TheatreCapChallenge is an initiative from the PatientSafe Network in response to concerns about how easily avoidable mistakes and poor communication are contributing to rising adverse events for our patients. It has been adopted around the world with studies from the US and UK demonstrating how this simple idea can decrease human errors in healthcare,” Dr. Hackett told Bored Panda, mentioning that he first had to face some snide remarks from his co-workers asking if whether he had trouble remembering his own name. 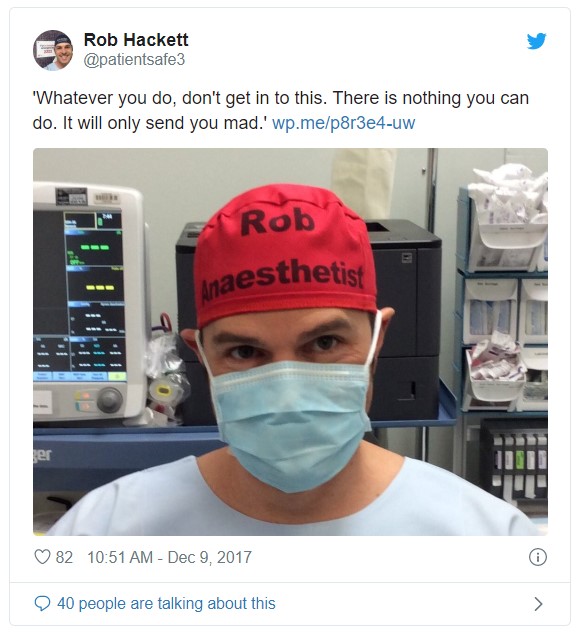 When Dr. Rob Hackett, an Australian Anesthetist first thought of wearing a scrub cap with his name and role on it, his co-workers thought he was joking. However, after a year, doctors from all over the world were doing the same! Writing their names on scrub caps, including their roles. This trend has drastically lowered human errors in hospitals. Hoping to raise awareness on the importance of patient safety, healthcare professionals from all nations have been tweeting selfies with their own version of their names on scrub caps! 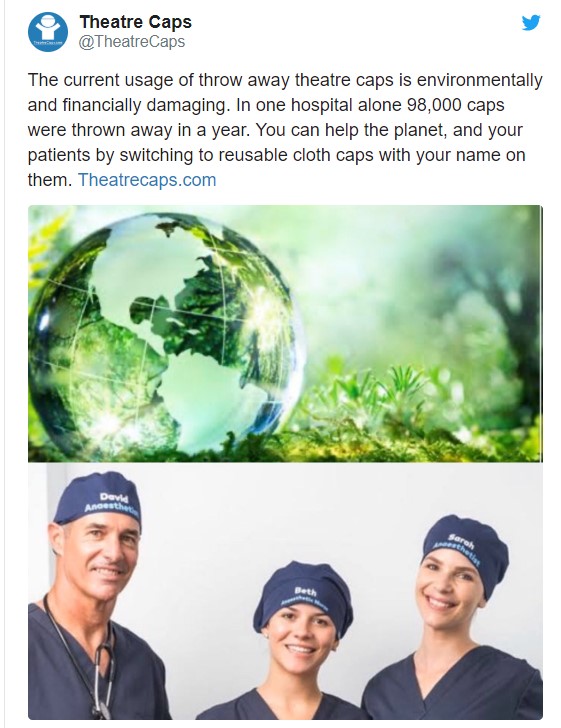 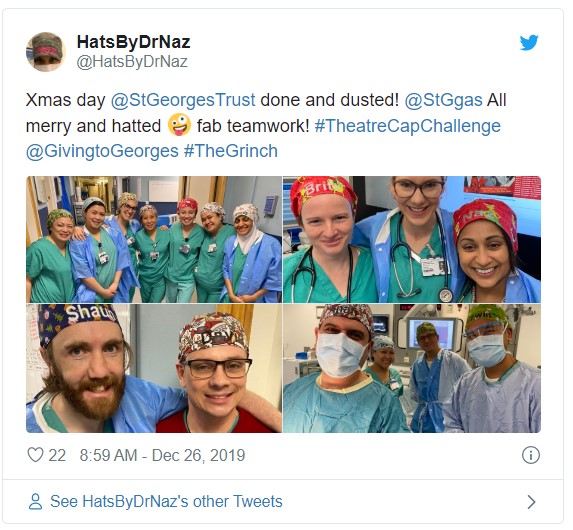 Explaining why having the hospital staff’s name displayed on scrub caps can save vital seconds in life and death situations, Dr. Hackett said, “I went to a cardiac arrest in a theatre where there were about 20 people in the room. I struggled to even ask to be passed some gloves because the person I was pointing to thought I was pointing to the person behind them. It’s so much easier to coordinate when you know everyone’s names. It’s great for camaraderie and it’s great for patients as well.“

With the #TheatreCapChallenge taking off across the globe, more and more medical professionals are vouching for how simply having your name on scrub caps reduces delays and misidentification which occur when clinicians fail to recognize or remember the names of their colleagues in the operating theatres.

Diversity in Healthcare Leadership – How do we mentor the next generation?
Bonnie Clipper Dec 16, 2019

How to Stay Sane After Bad News?

Diversity in Healthcare Leadership – How do we mentor the next generation?