Alzheimer’s vs Dementia. What is the difference? For a lot of people in the healthcare industry, answering this would be very simple. It wouldn’t be asked at all even. However, not everyone in the general public knows this. There would be times that both terminologies get interchanged quite often. That’s why we at Healthcare Channel asked the experts to weigh in their thoughts. A challenge to give the easiest definition they can provide.

Alzheimer’s vs Dementia – According to Experts

If we think of a bowl of fruit. Dementia is the bowl, each type of dementia is the different fruit in it – Jason Burton, Head of Dementia Practice and Innovation at Alzheimer’s WA

The word Dementia is like the word ice cream. Under that you have different flavours or types. there are over 100 different dementia you can be diagnosed with, one of them being Alzheimer’s disease which is the most common type – Felicia Lopez

Working in healthcare I use the analogy of dementia is like cancer. There are many types of cancer as there is Dementia. Alzheimer’s is just one type of Dementia – Melissa Molenaar

Dementia is laymens term for a disease group. Although all have similarities they are unique in nature. – Richard Hoskins

Dementia is an “umbrella term” that covers all forms/types/pathologies of the disease. There are many – eg Lewy Body, Vascular Dementia, Frontotemporal dementia, etc. Alzheimer’s is just one type. Although the most common – Steve Zanon

There are many different types of Dementia and Alzheimer’s is one of them. I see it as, if we were talking about infection, there is the general term which is “infection” then there is the specific type of infection such as chest, UTI, and son on – Fiker Likassa

When I teach, I give them an example of Cancer. Cancer has many types eg breast, prostate, liver, skin, etc. Dementia also has many tyoes eg Alzheimer’s, Lewy Body, Vascular – Denise Edwards

Alzheimer’s is a sub-type of Dementia (& not vice-versa) – Dr. Priyank Tyagi

I like to use the visual example of a basket of fruit. Oranges, apples, banana, pears, etc and sometimes there is a bowl of mixed fruit – more than one combination – Joanna Martin

In Dementia was Mercedez car brand Z. Alzheimer’s would be a Mercedes c class and how bad would be like with sub model Mercedec C 300 – George Gorgi 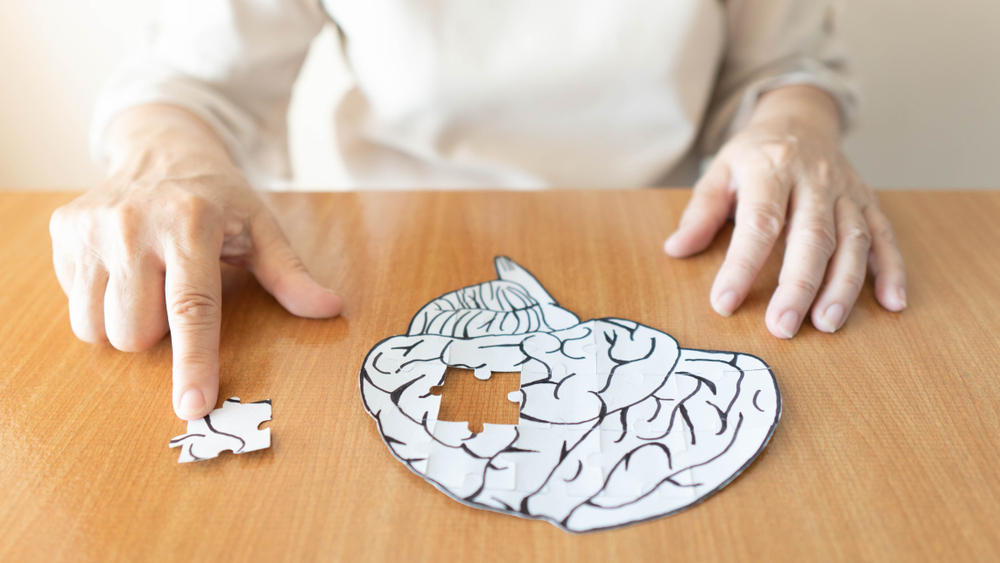 Damage to the nerve cells in various parts of the brain commonly occur years before Alzheimer’s symptoms begin to appear. Alzheimer’s clinicians have broken the disease into two models, the first consisting of seven distinct stages, although many of those stages in fact depict only changes in the severity of the decline. Using the second model, the Alzheimer’s Association simplifies the process by enumerating only three stages to Alzheimer’s, namely mild, moderate and severe.

In this phase of the disease, the earlier symptoms experienced in the mild stage are amplified and become more of a hindrance in the performing of everyday tasks. A further decline in memory, speech, logic, problem-solving and other cognitive factors means that patients in the moderate stage of Alzheimer’s begin to need an increasing amount of help at every level.

Challenges to the caregivers of patients with Severe Alzheimer’s Disease reach a high point in which total care is required. Severe symptoms include acute muscle weakness, weight loss, appetite suppression, and an inability to swallow.
In this severe stage, Alzheimer’s patients may no longer be able to walk, sit up, or hold their head up. Eventually, the ability to swallow, to control bladder and bowel functions, and an increased susceptibility to infections such as urinary tract infections and pneumonia take over.

In the early stages, many people with dementia can still function independently, including holding jobs, driving, and remaining socially active. Difficulties begin to arise when it comes to balancing a household budget, planning and organizing tasks, and managing medications. Early signs may appear such as misplacing the checkbook, forgetting names, or going into the kitchen to get something and not remembering what that was.

The middle stages require an incrementally greater level of care and support. In those stages, repetitive behaviors start setting in, communication becomes all the more difficult, and although patients may still be able to live independently, they require more assistance with their activities of daily living. People with mid-stage dementia often also experience increased memory loss, and sleep pattern disturbances such as sleeping during the day and restlessness at night.

The late stages may last for several years or for just a few months, depending mostly on the individual’s physical conditioning, genes, and various other lifestyle factors. Late-stage dementia is marked by behaviors that are out of character, such as increased agitation, continual questioning, pacing, and unusual sleep patterns. People with dementia also eventually lose their ability to communicate, and they become increasingly incontinent and non-ambulatory. (from: https://www.kindlycare.com/dementia-vs-alzheimers/)

I hope you find this post helpful. Which definition is your favorite? Or you can add your own in the comments section too!

The world is failing to address the dementia challenge
Lourdes Antenor Sep 3, 2021

Petition for NDIS change due to age discrimination towards disabled seniors

The world is failing to address the dementia challenge