Best Hospitals in Australia You Can Visit

Australia’s Healthcare System is one of the best in the world. In fact, it is rated as second. Only coming in next to United Kingdom. In a study of 11 different national health care models, researchers at the New York-based Commonwealth Fund ranked Australia’s mixed public-private system second best.

The results were based from the following criteria:

With benefits they can get from Medicare that is well-funded by the government. Citizens have access to top-notch hospitals in Australia without worry.

Best Hospitals in Australia You Can Visit 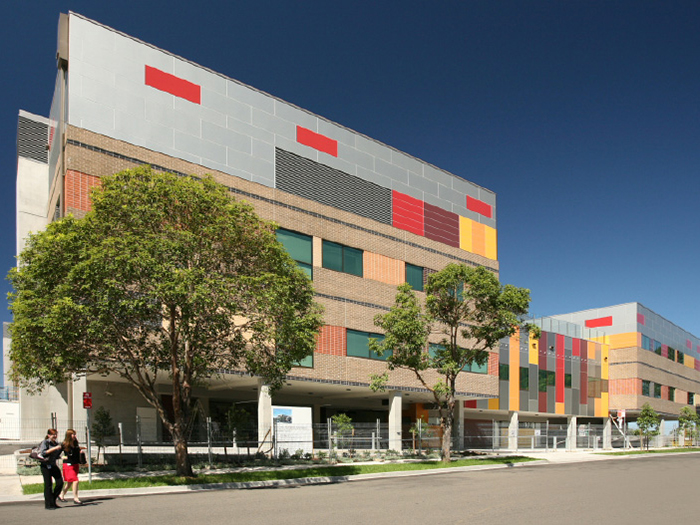 Note: Removed from list due to poor customer ratings on Google.

Note: Removed from list due to poor customer ratings on Google. 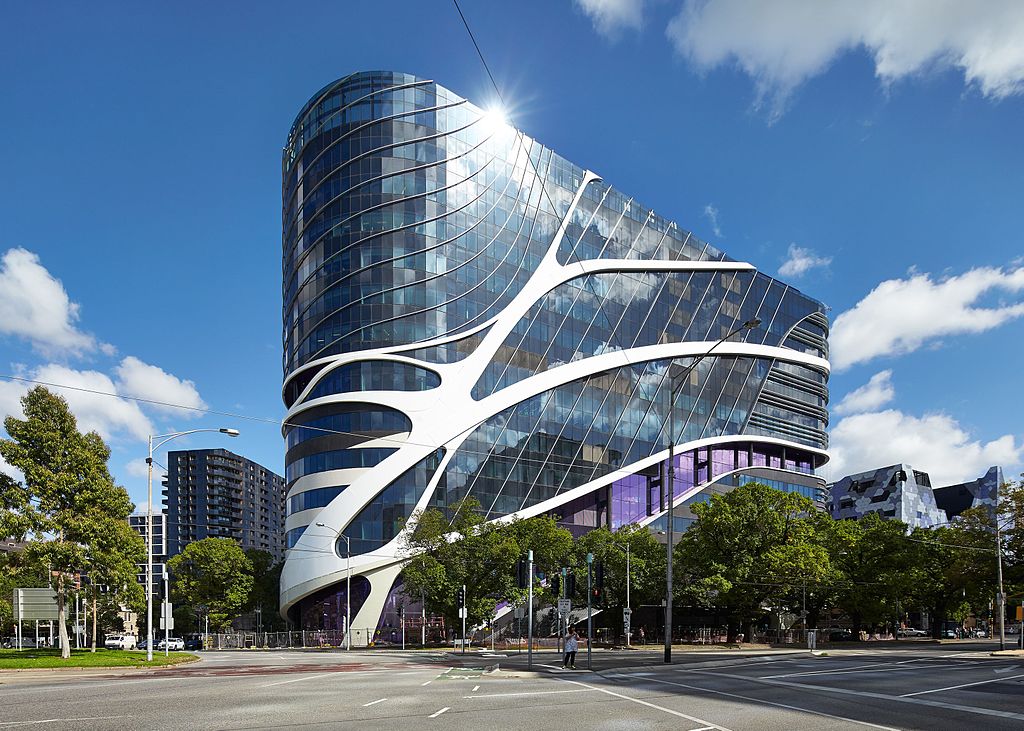 Peter Mac is one of the world’s leading cancer research, education and treatment centers globally and is Australia’s only public hospital solely dedicated to caring for people affected by cancer. We have over 2,500 staff, including more than 580 laboratory and clinical researchers, all focused on providing better treatments, better care and potential cures for cancer. 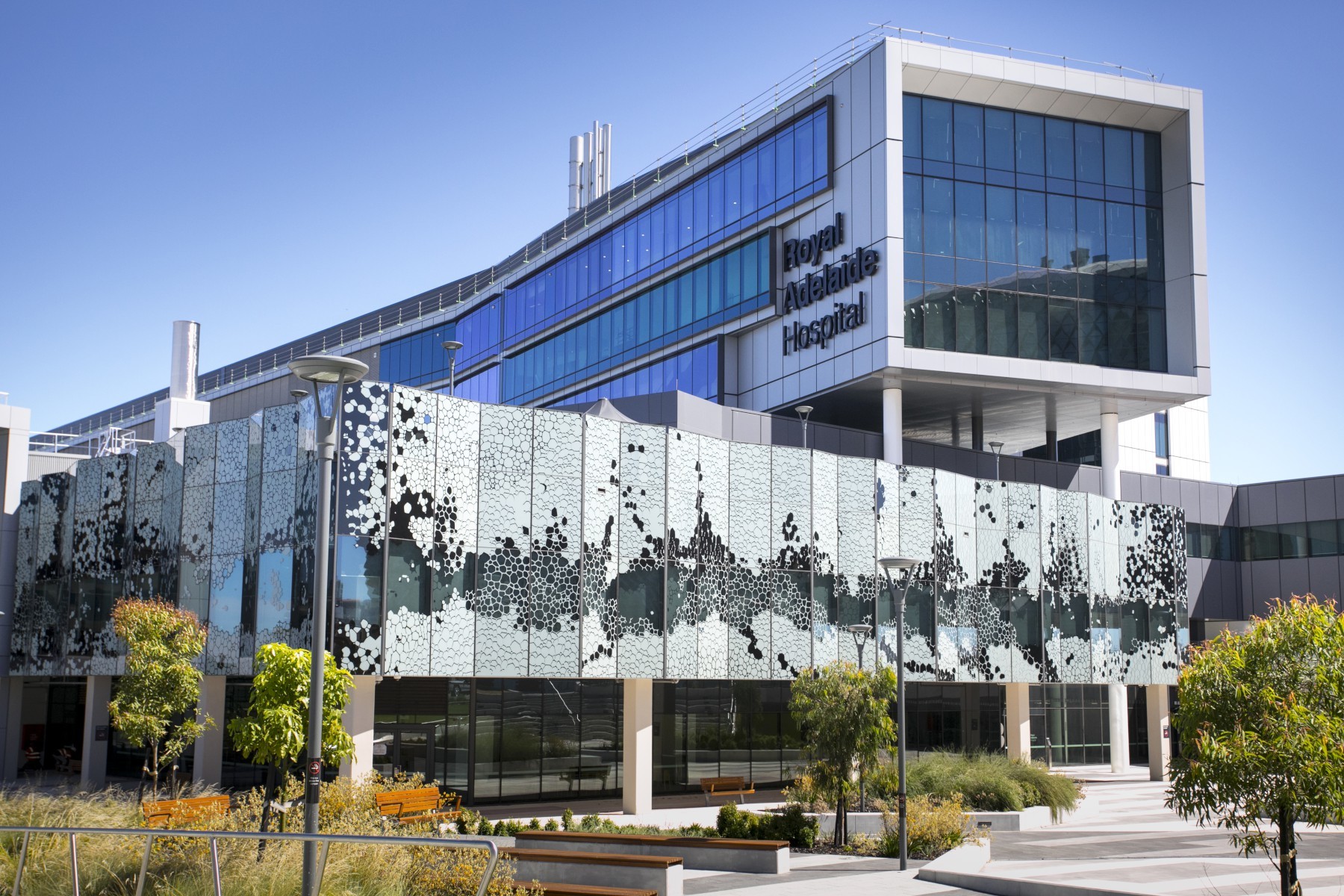 The 800-bed Royal Adelaide Hospital (RAH) is the state’s flagship hospital, providing a comprehensive range of the most complex clinical care to an estimated 85,000 inpatients and 400,000 outpatients each year.

Structurally, the hospital spans the equivalent of three city blocks and is located on a pristine site containing almost four hectares of landscaped parks and internal green space, including over 70 courtyards, terraces and sky gardens.

The RAH has been awarded a 4 Star Green Star – Healthcare Design v1 rating, making it the largest and most technically complex Green Star project in Australia. The rating from the Green Building Council of Australia (GBCA) formally recognizes the hospital for its commitment to environmentally sustainable design and building practices.

They are the major specialist pediatric hospital in Victoria and their care extends to children from Tasmania, southern New South Wales and other states around Australia and overseas.

With a passionate, highly skilled and committed staff campus wide of close to 4,000, they provide a full range of clinical services, tertiary care and health promotion and prevention programs for children and young people. 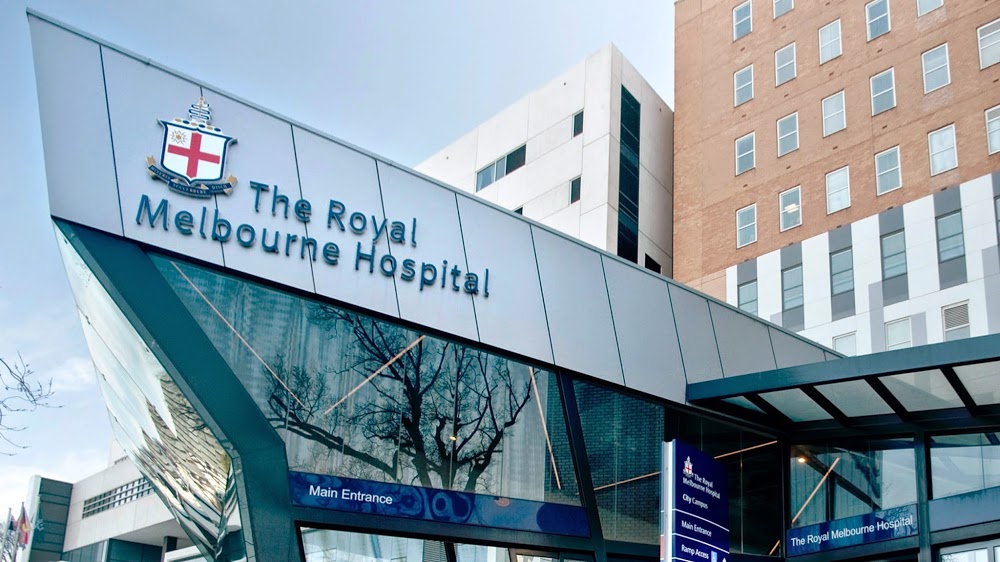 The Royal Melbourne is part of Australia’s public health care system and offers hospital care to any Australian resident under Medicare arrangements. You can choose to be admitted as either a public or private patient within a public hospital.

In addition to providing care to public patients, the RMH also provides care to: 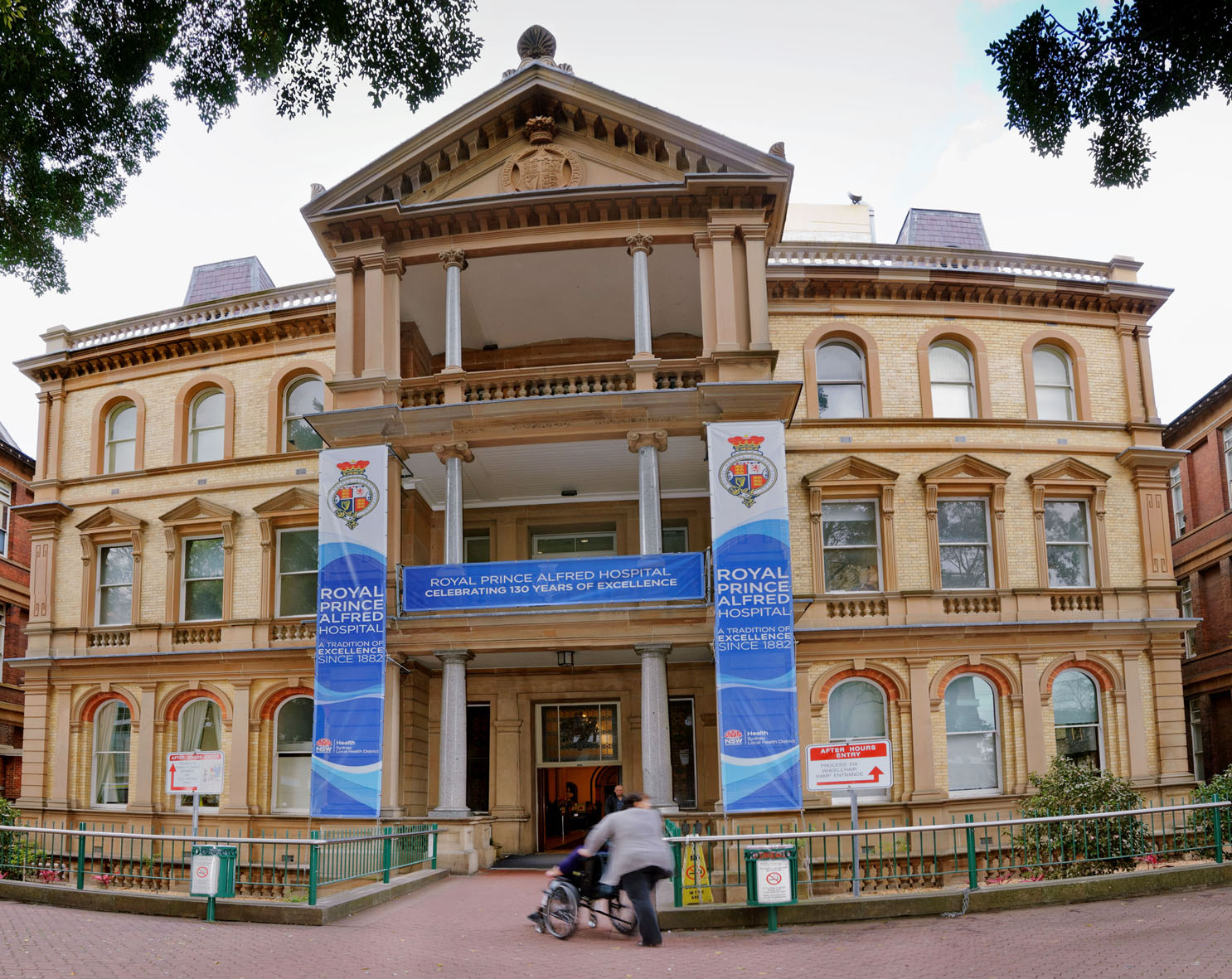 Royal Prince Alfred Hospital is one of Australia’s premier tertiary referral hospitals and is recognised as a worldwide leader in healthcare excellence and innovation. RPA is part of a network of hospitals within the Sydney Local Health District. It is the principal teaching hospital of the University of Sydney. 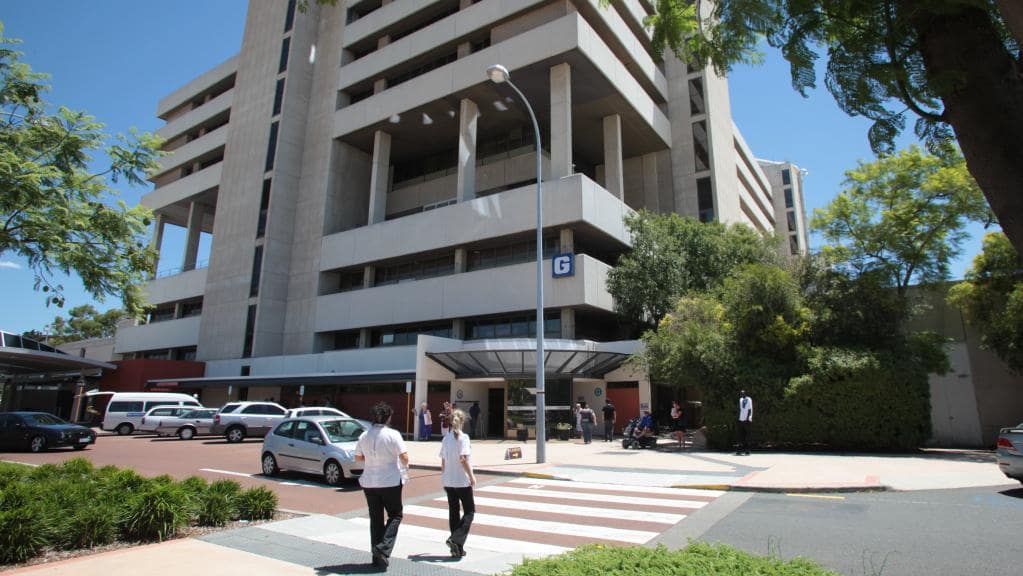 Located at the Queen Elizabeth II Medical Centre 4km from Perth city centre, SCGH provides a comprehensive range of clinical services including trauma, emergency and critical care, orthopaedics, general medicine, general surgery and cardiac care.  It is home to WA’s only comprehensive cancer centre – the largest cancer treatment centre in the State – and is the state’s principal hospital for neurosurgery and liver transplants.

SCGH has an international reputation for ground-breaking medical research and is home to Nobel Laureate Professor Barry Marshall, who was awarded the Nobel Prize for Medicine in 2005 for his groundbreaking work demonstrating that stomach ulcers are caused by bacteria and not stress. 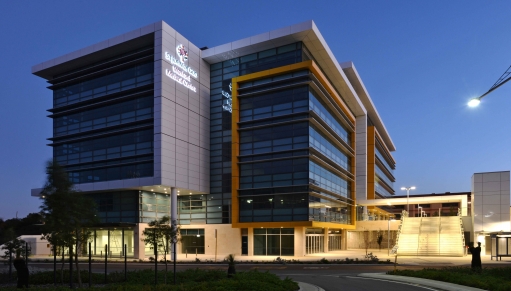 The Royal Brisbane and Women’s Hospital (RBWH) is Queensland’s largest hospital and provides a wide range of clinical services in the heart of Brisbane. RBWH employs more than 6,000 multidisciplinary staff that together provides life-saving treatment to over half a million people each year. RBWH provides outstanding care across an extensive range of clinical areas and is known for its preeminent cancer care, maternity, trauma and burns care. Royal Brisbane and Women’s Hospital (RBWH) has today been named as one of the top 100 hospitals in the world by premier news outlet, Newsweek.

As one of only five Australian hospitals listed in the top 100, the announcement cements RBWH’s position as a world-class hospital and health care provider.

The World’s Best Hospitals 2019 report took a range of sources into account when calculating the results, including recommendations from medical experts, results from patient surveys and medical KPIs on hospitals.

Metro North Hospital and Health Service Chief Executive Shaun Drummond said he was thrilled to see RBWH being recognised on an international scale.

“On behalf of thousands of staff, I am proud that RBWH has gained a spot in the top 100 world’s best hospitals,” he said.

Tags::
Previous Article
Pediatric Telemedicine Risks Over Prescribing of Antibiotics
Next Article
My Heath Record – Is the Technology Updated?

Government invests $4.2 million to get specialists in the bush
Nina Alvarez Mar 24, 2022

Doctors express fury over state of rural and remote health

Government invests $4.2 million to get specialists in the bush

My Heath Record – Is the Technology Updated?
Healthcare Channel Jul 2, 2019